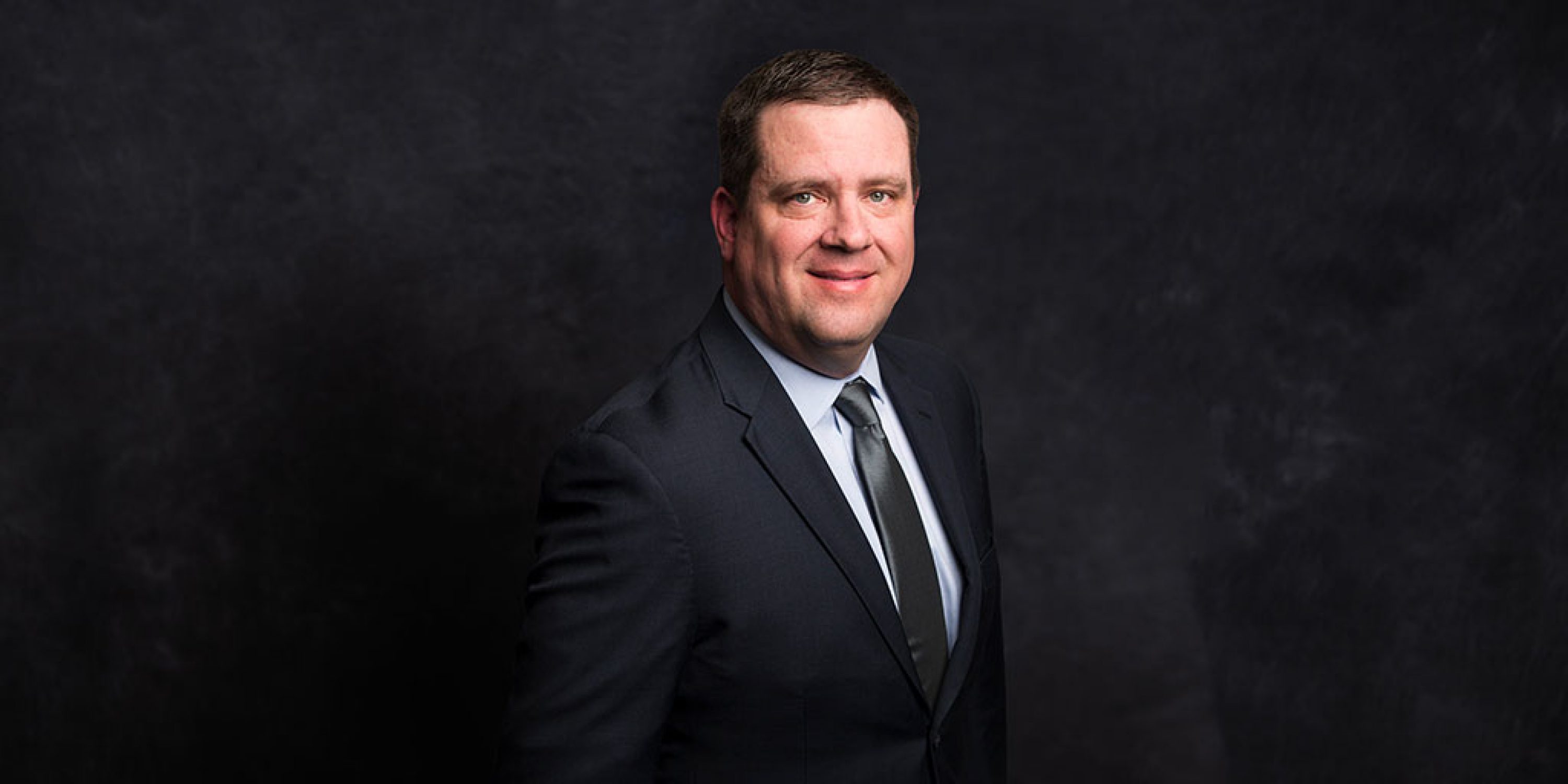 When your license as a health care professional is suspended or revoked, you need experienced licensing counsel to guide you on the path to reinstatement. For more than 20 years, Aaron Kemp has been that guide for doctors, nurses, dentists, pharmacists, radiologists, and many others.

Aaron serves as chair for Chapman Law Group’s Professional Licensing & Regulatory Affairs practice. He is a health care attorney with more than a decade of experience in the defense of medical malpractice litigation, along with representing physicians in credentialing and licensing matters and counseling physician practice groups.

His practice includes providing risk management and compliance advice to individual physicians and practice groups, with an emphasis on chiropractors, psychiatrists and emergency department physicians. He has been privileged to serve as personal counsel to physicians and other health care professionals in medical malpractice matters concerning issues of premature settlements, excess verdict exposure and National Practitioner Data Bank (NPDB) report disputes. He focuses his practice on the defense of health care professionals in licensing investigations and complaint matters, and credentialing/peer review hearings.

“I am passionate about defending medical professionals in administrative matters involving complaints against their license to practice, seeking reinstatement of their licenses, peer review/corrective action hearings, and NPDB dispute resolutions,” Aaron says. “In such cases, these individuals who have dedicated their lives to the care of others need some who will speak for and take care of them.”

Aaron has been recognized and quoted by local and national news organizations, including NBC News, The Washington Post, The Associated Press, Detroit Free Press, The Detroit News, and the Lansing State Journal.  He has also provided lectures to physicians on guidelines for appropriate controlled substance prescribing before the Michigan State Medical Society and the Ingham County Medical Society.

HPRP No Longer Protects Participants’ Professional Licenses
During the last six months, several clients of Chapman Law Group who are HPRP participants have had administrative complaints filed against them while they remain compliant with HPRP.
Read More
Protecting Your Rights Against Sham Peer Review
A suspension or revocation of medical staff privileges is one of the most harrowing experiences a physician can imagine. The damage from an adverse determination by a hospital’s formal hearing panel can be devastating.
Click Here
Previous
Next 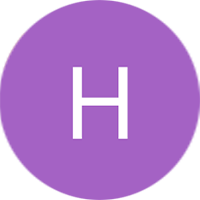 Hasan Al-Janabi

Read More
Excellent Service by Mr. Kemp! I was very happy with his timeliness, professionalism and experience. Couldn't have asked for a better attorney and law group!

Travis D Travis D

Local Guide
Read More
If you're looking for a great attorney, look no further. I worked with Aaron Kemp and he knew his stuff through and through. He was always available and took the time to address all of my needs and questions. Highly recommend

Tom Smoot

Read More
Aaron Kemp was absolutely amazing. He helped me through one of the most difficult times in my life and was completely reasonable with his pricing. I never once felt like he was only in it for the money, I felt he genuinely cared about seeing me come through everything with my license and reputation intact.
Previous
Next
Suspension of Nursing License For HPRP Non-Compliance Dissolved and Nurse Returned to Practice
Read Now