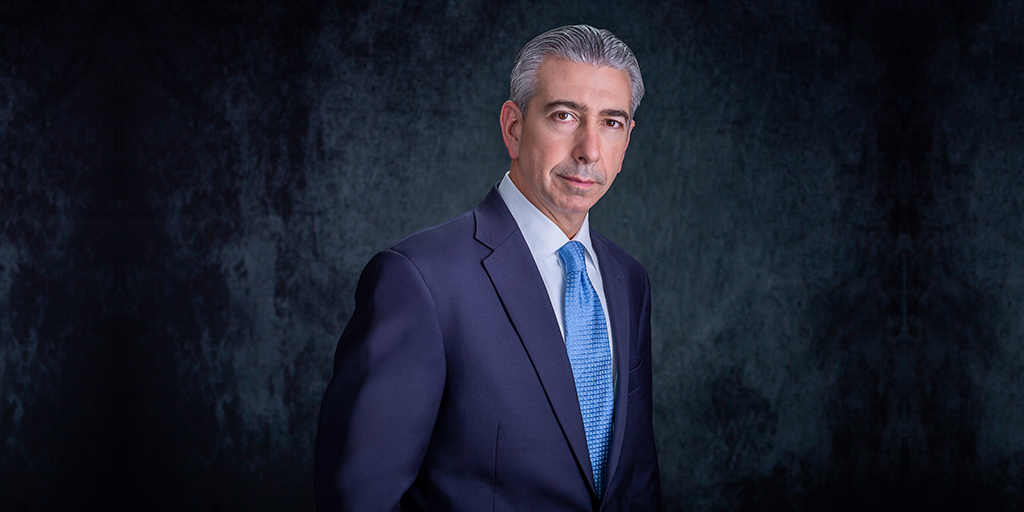 In order to be a leader in white-collar criminal defense, an attorney must bring tenacity to the courtroom, possess a deep understanding of legal details, and have an intricate knowledge of how federal agencies work. Such characteristics have made Jonathan Meltz one of the most sought-after criminal defense lawyers in the U.S.

In his practice, he handles complex matters for doctors, nurses, and licensed health care professionals all across the U.S., often against federal agencies — including the FBI, DEA, Department of Health and Human Services Office of Inspector General (HHS-OIG), DOJ, Medicare Fraud Strike Force, and the U.S. Attorney’s Office.

For nearly 25 years, Jonathan has represented thousands of clients, participated in more than 70 jury trials, obtained a high number of dismissals, and delivered numerous not-guilty verdicts — including for three murder cases — in high-profile, high-pressure litigation.

Jonathan’s legal career traces back to the Public Defender’s Office in Miami, where he represented clients charged with serious felony crimes such as robbery, kidnapping, drug trafficking, sex offenses and murder. He has been nominated five times by the Eleventh Circuit Judicial Nominating Commission, to be interviewed by the Governor’s Office for appointment as a Miami-Dade County court judge.

A Boston native, Jonathan earned his law degree from the City University of New York School of Law, where he served as co-editor of its newspaper. He also holds a Bachelor of Science in Advertising and Political Science from the University of Miami, where he was inducted into the Iron Arrow Honor Society.

As a second-term councilman for the Village of Miami Shores, Jonathan uses his civic expertise for major projects and infrastructure improvements, such as community growth, land use, finances, education, strategic planning, parks, recreation, police, and public safety.

Peter Rafferty

Google Reviews
Read More
Jonathan Meltz was terrific with my case. They understood my problem, and were very effective at coming up with a solution. Highly recommend this firm and Jonathan Meltz.

Barbara Macy

Google Reviews
Read More
In the first few minutes of our meeting, Mr. Meltz separated the files that I had put together. He organized the paperwork into two piles. This one he said putting his hand on the first pile, represents the case against you. We are going to work on showing how these statements cannot possibly be true. Your other files represent your emotions about this case and will have to be addressed at a another time. That meeting and clear vision set the tone for all of our following meetings and the reinstatement of my certificate. I will always appreciate his knowledge and confidence as well as the results.

L G

Google Reviews
Read More
Excellent law group overall. Jonathan Meltz is a wonderful attorney to have on your side. Not only is he is very knowledgeable and competent in his field of practice, he is also kind and honest. Difficult to find all these qualities in an attorney. Highly recommend. 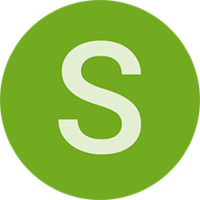