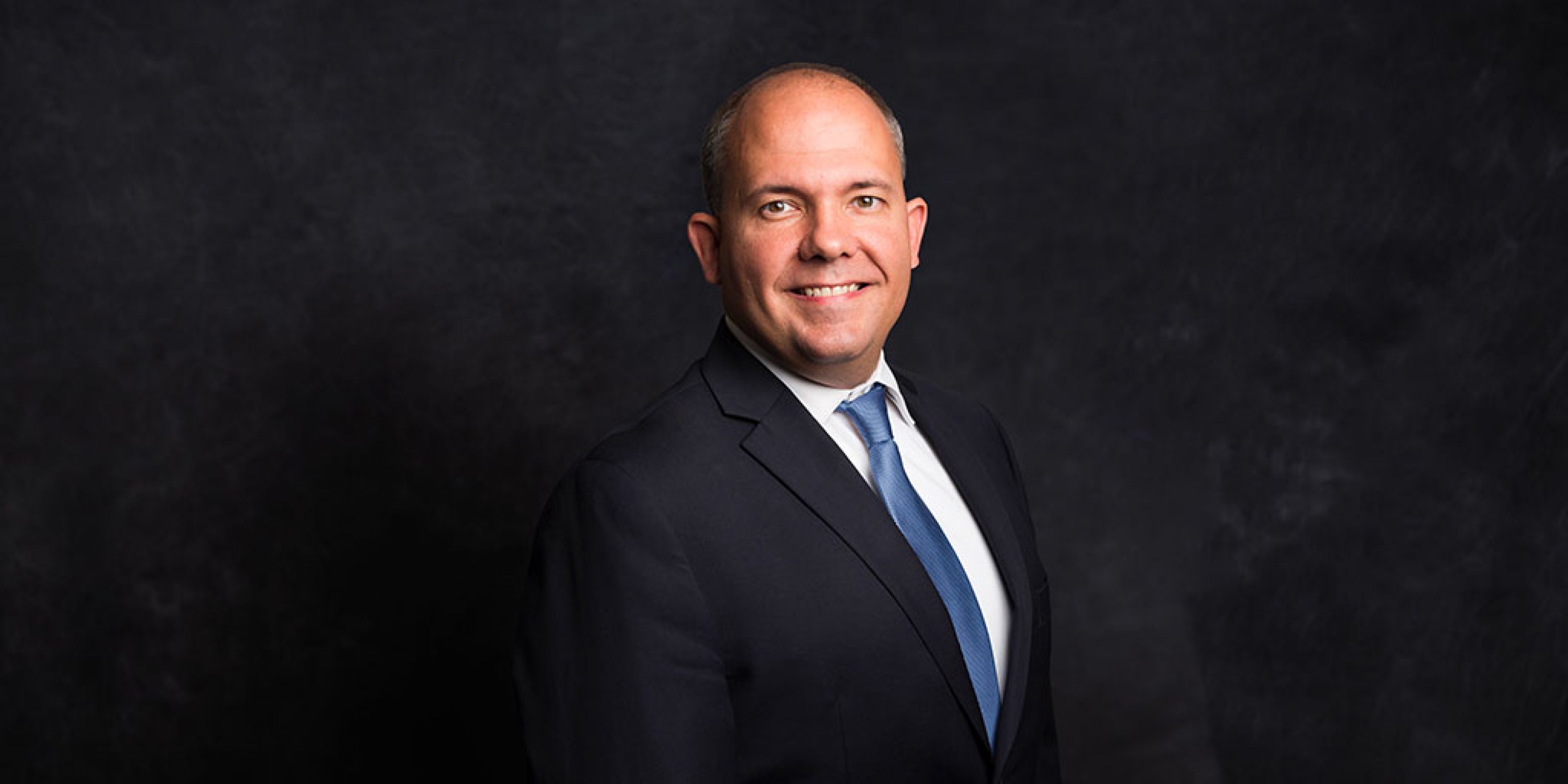 Having a unique background in law, biology and psychology gives Robert Andretz the edge health care professionals need when faced with criminal charges and the “collateral” consequences of a conviction.

As a member of Chapman Law Group, Rob represents physicians, nurses, pharmacists and other licensed health care specialists who are accused of Medicare/Medicaid fraud, DUI/OWI, drug diversion/possession/trafficking, “pill mills” and positive drug tests. He is well-versed and skilled in professional licensing matters before the Board of Medicine, Board of Nursing, administrative courts, the Michigan Department of Licensing and Regulatory Affairs (LARA), and the DEA.

A lawyer since 2003, Rob’s criminal law experience includes counseling clients charged with drunken driving and drugged driving in Michigan. He has argued before district and circuit courts in more than 40 counties across the state, taking many of those cases to jury trial.

Robert Andretz, who handles criminal and regulatory matters at Chapman Law Group, talks about what happens when physicians, nurses, pharmacists, and other licensed healthcare professionals are charged with DUI/DWI/OWI — and the possible solutions when you have a healthcare-based criminal law attorney on your side.

Prior to joining Chapman Law Group, Rob ran a solo practice in East Lansing, where he specialized in criminal defense and family law, in addition to volunteering his time as a civil and domestic relations mediator. He also spent two years as a research law clerk at Third Circuit Court in Detroit.

For his undergrad, Rob double-majored at Hope College in Holland, Michigan, where he earned his B.S. in biology and B.A. in psychology. At Hope, he participated in social psychology research, conducted tropical rainforest ecology research in Costa Rica, and volunteered as a Big Brother for Big Brothers Big Sisters.

In his free time, Rob serves as president of the Clinton County Bar Association. He is part of the Chancellor of Knights of Columbus Council 11694, a board member on the Briggs District Library Board, and a Den Leader for Cub Scout Pack 572.

His other civic experience includes being president of the Catholic Lawyers Guild of the Diocese of Lansing, serving as Grand Knight of Knights of Columbus Council 11694, acting as chair of the Greater Lansing Catholic Education Foundation, and being on the Victor Township Planning Commission.

Ken Nurse

Google Reviews
Read More
I had hired Rob Andretz after getting into trouble with the board of nursing involving drug diversion. Rob is a lifesaver in the sense that he explained the entire process of what to expect every step of the way. He didn’t sell me high hopes of getting off free and clear, but instead put on one of his many hats and offered me information and resources to get help first with my addiction. He is very professional and knowledgeable in this area and made this very complicated process manageable. I had a great deal of anxiety, fear, and shame going into this, but Rob’s advice and help throughout the process helped ease my anxiety. Happy to say I am in a better place today than I was a couple years ago and Rob’s help made all this possible!

Anthony Delegato

Google Reviews
Read More
Rob Andretz is a great, caring attorney. I was a bit surprised at his level of wholehearted investment in not only my case, but also in me as a person and my future. He has a skilled, patient and quite obviously experienced approach to the law and i'm 100% satisfied with his work, as well as with my decision to choose this law firm to represent me. For reference, I was in 41A Shelby Township, and a licensed healthcare professional. This firm will see you through any licensing matters that may arise as well.

Anonymous DDS

Google Reviews
Read More
When I put myself in a bad situation I felt lost and had no clue how to proceed. After several days, I got up the courage to look into what problems this charge might cause with my professional license. I found out the repercussions could be severe and long lasting. I found Mr. Andretz after contacting the Chapman Law Group through an online search. Mr. Andretz traveled a significant distance to the 86th district court for the first 2 court appearances to be there in person with me. As this was the first time I had any experience being charged with any crime he took the time to explain the process and walk me through what I needed to do. In the end, Mr. Andretz called me the day of the final conference that I was to attend on zoom to inform me that the prosecutor had agreed to dismiss the charge. Although the case lasted nearly a year, it is due to Mr. Andretz and his hard work that it was resolved with such a positive outcome for me. I believe that if I had not had a lawyer with experience and knowledge of health care law, then the case may have been completed more quickly but ended with me being convicted and being required to report this to the state. I encourage anyone in a similar situation to seek representation by Mr. Andretz.

Keise Thompson

Google Reviews
Read More
Mr Robert Andretz is very patient, kind, and was extremely understanding of my concerns. He is professional and I genuinely felt as if he had my best interest at heart. His genuineness really eased some of my concerns during a difficult time. Mr Andretz was always available. I am pleased with my outcome in court. Thank you Mr Andretz

Anon User

Google Reviews
Read More
I found Mr. Andretz while searching for an attorney online after I had an unfortunate situation in which I was arrested for an OWI in Oakland County, with hearing and sentencing at the 47th district court in Farmington Hills. I did not accept this and later found Mr. Andretz online who told me every case is different and that it was possible to have a more positive outcome. He was kind and insightful from our very first conversation. Because of his work and recommendations throughout this entire process, my charge was reduced to that of operating while visibly impaired. I received no jail time. Mr. Andretz further helped me in reporting my conviction to the medical board which was absolutely necessary. He drafted a letter of conviction and to date I have not been reprimanded by the board. I would recommend Mr. Robert Andretz to any friend or family member that required like services.

Katie Reed

Google Reviews
Read More
I had a great experience with Rob Andretz. Thank you so much!

rntony2003

Google Reviews
Read More
I received a letter from LARA stating there was an allegation against my professional RN license. I was initially concerned about how this would affect me. Rob Andretz explained the process and communicated in detail. He made recommendations that affected the overall outcome dramatically and only received a minimal fine. I would highly recommend him to my family and friends.

am

Google Reviews
Read More
Rob Andretz from Chapman Law Group is an exceptional human being, with a very well knowledgeable skill set and expertise in protecting Nurses and their licenses. Rob is kind, articulate, easy to contact, and helped ease my anxiety during one of the most highly stressful situations in my career. Thank you Rob for everything you do, I will always remember how you were part of making everything okay in the end for me!
Previous
Next
Health Care Fraud Defense/ Criminal Defense
Practice Areas
Read More
Drug Diversion
Practice Areas
Read More
Previous
Next