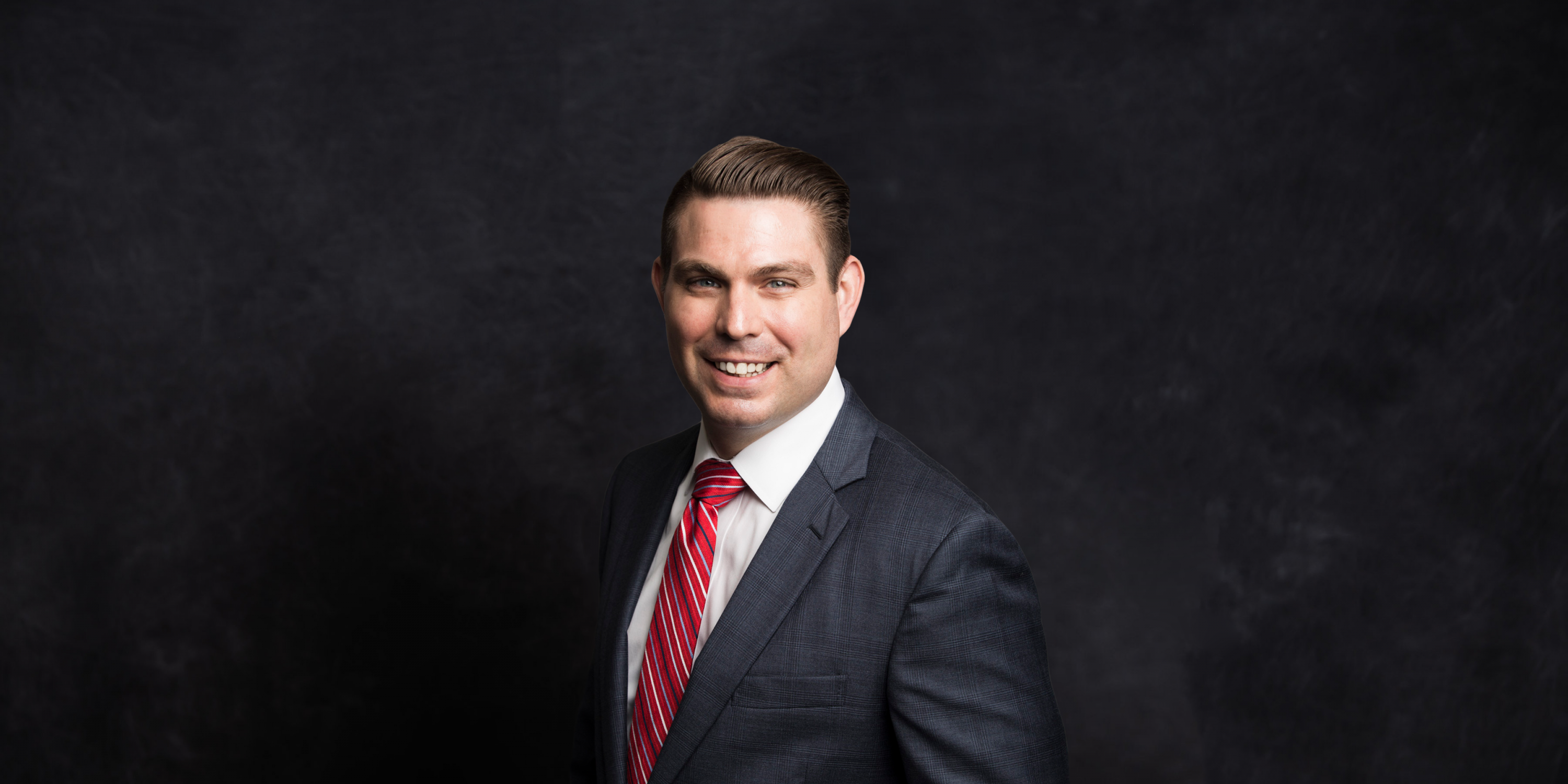 Very few attorneys have achieved trial acquittals on behalf of health care clients charged with health care fraud and drug trafficking. Ronald W. Chapman II is one of them.

A former prosecutor and recipient of an L.L.M. in health care, Ron’s specialization levels the playing field for clients facing government scrutiny in the health care arena.

Notably, Ron achieved a trial acquittal of a prominent Johns Hopkins and Mayo Clinic physician charged with running several “pill mills” after a monthlong trial. Later, Ron secured a civil victory ensuring the return of over $6 million of assets seized by the government. Ron was also the lead trial lawyer in the acquittal of a prominent West Virginia physician charged with health care fraud and drug trafficking. Ron’s tenacity in and out of the courtroom, litigation experience, and health care experience have allowed a significant number of health care providers overcome government scrutiny.

Ron is also an in-demand author and speaker in the area of health care fraud, opioid prescribing, and government investigations. He has delivered lectures across the country including Harvard and Washington, D.C., as well as for various state medical societies, and criminal defense organizations. He has also published peer reviewed articles on the topic of health care fraud and physician drug trafficking defense.

As a former prosecutor and veteran of the U.S. Marine Corps, Ron is comfortable dealing with the Department of Justice and other federal agencies including the DEA, FBI, HHS and FDA.

Ron is a graduate of Loyola School of Law, where he received his Master of Laws (LL.M.) with a concentration in health care compliance. He has been named as a 2015-2020 Super Lawyers Rising Star for his contributions to criminal law and health care law, and he was recognized as a Michigan Lawyers Weekly Top Lawyer. Ron served as co-chair of the Michigan Bar Health Care Law Section’s Substantive Law Committee.

Ron’s representative clients include a multistate behavioral health corporation, a national pharmacy chain, a national hospice provider, a former board of pharmacy member, a regional interventional pain practice, and a significant number of physicians and health care practices, pharmacies and clinics in Metro Detroit and across the U.S. that have faced government investigations or criminal charges.

Ron was an officer in the U.S. Marine Corps, and he was previously deployed to combat in Afghanistan. He achieved the rank of Captain and earned the Navy and Marine Corps Commendation Medal and Navy Achievement Medal, among other awards.

Considering pleading guilty to healthcare fraud or drug trafficking? Read this first
Pleading guilty to a federal felony related to healthcare doesn’t just mean prison time and fines. It also means losing your state license to practice. Your Medicaid and Medicare. Your DEA registration. Essentially, losing your whole career. Here’s what healthcare providers should consider before Pleading guilty under Rule 11.
Read More
Principles of Safe Opioid Prescribing: Creating a Bulletproof Practice
The 2016 CDC guidelines, once touted as the definitive “standard” for opioid prescribing, are now under attack by its creators — leaving pain clinics and pain management specialists in a state of fear and vulnerability. Our new medicolegal guide on controlled substance prescribing features practical tips to increase patient care and decrease risk of government investigation or prosecution.
Read More
How Chapman Law Group’s Federal DEA Defense Attorneys Fight Allegations of Prescription Fraud, Opioid Overprescribing
We’ve put together a primer on what healthcare providers should know about unlawful distribution, DEA investigations, search warrants, and undercover informants — and how Chapman Law Group’s national criminal lawyers tear down the government’s arguments in the courtroom.
Click Here
Previous
Next

J H

Read More
Ron Chapman II is an amazing attorney. I had different representation when I asked Ron to take my case. My previous attorney's advice was to cooperate with my licensing board, accept any deal they offered me and hope that I was not sued in the process. This did not sound like the best plan because I did not do what I was accused of doing. Ron worked with his team to present my case to an Administrative Law Judge in a manner that I supported and ultimately resulted in a recommendation that my licensing board dismiss the compliant filed against me. When my board opted to sanction me in spite of this recommendation, Ron filed an appeal with the MI Appellate Court. Finally after three long years, I was exonerated when that Court ordered my licensing board to dismiss the complaint. Thank you Ron and Chapman Law!!!

Mike Robbins

Read More
Friendly, determined and helped me and my practice in our time of need.
Previous
Next