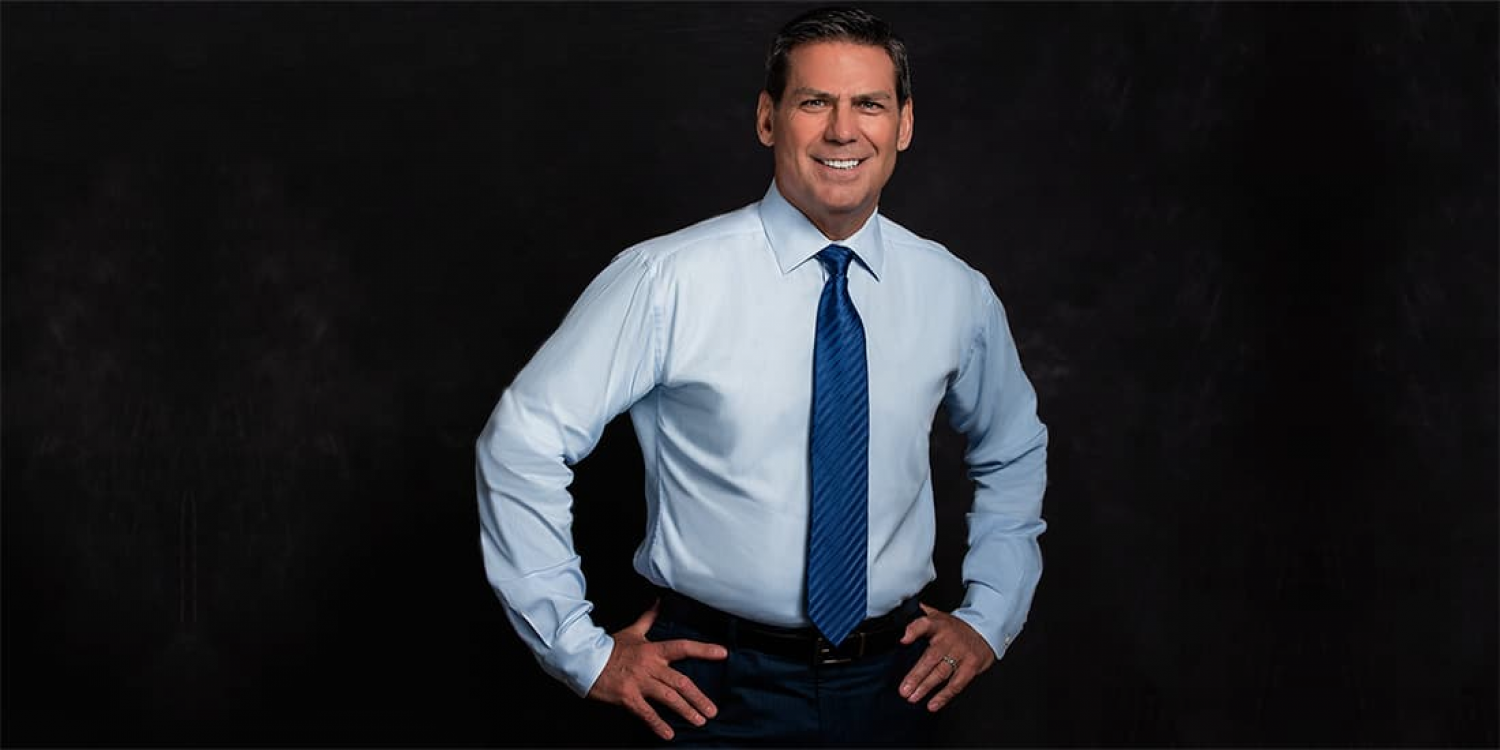 Ron holds a Master of Laws degree in health care law from Loyola University Chicago School of Law. He is the past vice chair of the medical legal subcommittee with the Michigan State Bar, a committee dedicated to the advancement of legal understanding of those issues affecting health care providers.

Ron is a recognized leader in health law, medical malpractice defense and correctional health care law. He has the distinction as one of Michigan’s Super Lawyers and Florida’s Super Lawyers in health care law and among the “Leaders in the Law” by Michigan Lawyers Weekly. He has been AV® Peer Review rated by his peers in the legal community since 2008. In 2010 and again in 2020, he was named a Top Lawyer of the Year by DBusiness. Ron is a member of the American Health Law Association and The American Association of Nurse Attorneys.

A native of Dearborn, Michigan, Ron joined the U.S. Air Force after graduating from high school. He continued his education while on active duty and graduated from California State University, Sacramento (BA Cum Laude 1979), University of Southern California School of Public Administration (MPA 1980). After receiving his Honorable Discharge from the Air Force in 1980, Ron began his career as a public administrator for the City of Dearborn. He served as Assistant Director of Public Works prior to joining the staff of William Lucas, Wayne County Michigan’s first County Executive. In 1985, Ron became the Chief of Staff for Wayne County, Michigan, the third largest county in the United States.

Ron continued to pursue his love for education and graduated from Wayne State University Law School (JD 1984). In 1987, he returned to the private sector to practice law and joined the U.S. Army Reserve, Judge Advocate General Corps as a First Lieutenant. In 1992, Ron was a congressional candidate in the 12th Congressional District.

He then pursued his dream of becoming a successful trial attorney handling a variety of cases. In 1989, he tried his first federal 42 USC § 1983 lawsuit regarding alleged deliberate indifference. After three weeks of trial, the jury returned a no cause of action. Over the years, Ron has handled thousands of state and federal claims regarding healthcare professionals.

In 2016, Ron received his LL.M. (Master of Law) in health care law from Loyola University, Chicago School of Law.  His master’s thesis was titled, “The Over-Criminalization of Health Care Law through the False Claims Act Implied False Certification Theory.”

As a dedicated martial arts practitioner with a fifth-degree black (Godan) in Koei-Kan Karate-Do, Ron believes strongly in mental and physical preparation. Effective litigation is about knowing your case as well as your opponent’s and accurately attacking your opponent’s strategy. The goal of litigation, he attests, is to win without trial!

Verdict in Favor of Physician Accused of Failing to Treat Severe Pain from Inguinal Hernia
Allegations: Plaintiff alleged the physician ignored his alleged severe pain and allegations that his previous right inguinal hernia surgical repair had failed. Plaintiff alleged significant pain and suffering for 3 years.
Read More
Stark, Anti-Kickback, and False Claims Act Hypothetical Analysis
In our hypothetical a cardiologist with a large practice wishes to invest in a joint venture the hospital is starting with a local radiology group. He approaches the hospital administrator and expresses interest in investing in the joint venture and assures you he has sufficient referrals to keep the place running.
Read More
Previous
Next

Karen MasonGoogle Reviews
Read More
Our company has been working with Ron Chapman's group for over 12 years. Ron and his team respond rapidly with their guidance, advisement and expertise. Their knowledge and experience are invaluable.

Marcello Carrio

Google Reviews
Read More
Mr. Chapman was referred to me by another attorney who told me he would be the best attorney for my case. I’m so grateful I had the opportunity to use him. Mr. Chapman is sharp, hard working and very dedicated to me as his client. He took over the court, made things very clear and won my case! If you’re looking for an attorney that’s professional and cares for his client, Mr. Chapman is on top of his game. A very honorable person. I would highly recommend him if you’re looking for an amazing criminal attorney that will fight for you. 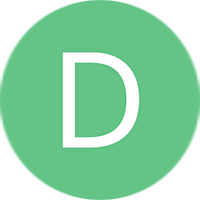 Daniel Schwarz

Google Reviews
Read More
Ron Chapman advised me on a case several years ago. It as solid advice thru the end. I liked Ron’s service record, and honest approach. We began lecturing as a team, then others contributed. I’ve referred a business friend to Ron's firm for separate matters; he's pleased. I also had a great experience with their Tampa associate, Joe Sapp. He was on top of his game. Great firm all around.

doug hobbs

Google Reviews
Read More
I had a complex case. Some of the billing done by my billing staff did not match billing done by a 3rd party auditor. Billing is an unusual skill. As many of you know, excellent billers often disagree about the best way to bill for the exact same services. Ron Chapman Sr handled my case. He was able to resolve my case. and his rates were reasonable. My local attorneys did not have the kind of experience necessary to deal with the large bureaucracy of the government. He took what began as a lot of scary threats by the government, and reached a simple solution.
Previous
Next