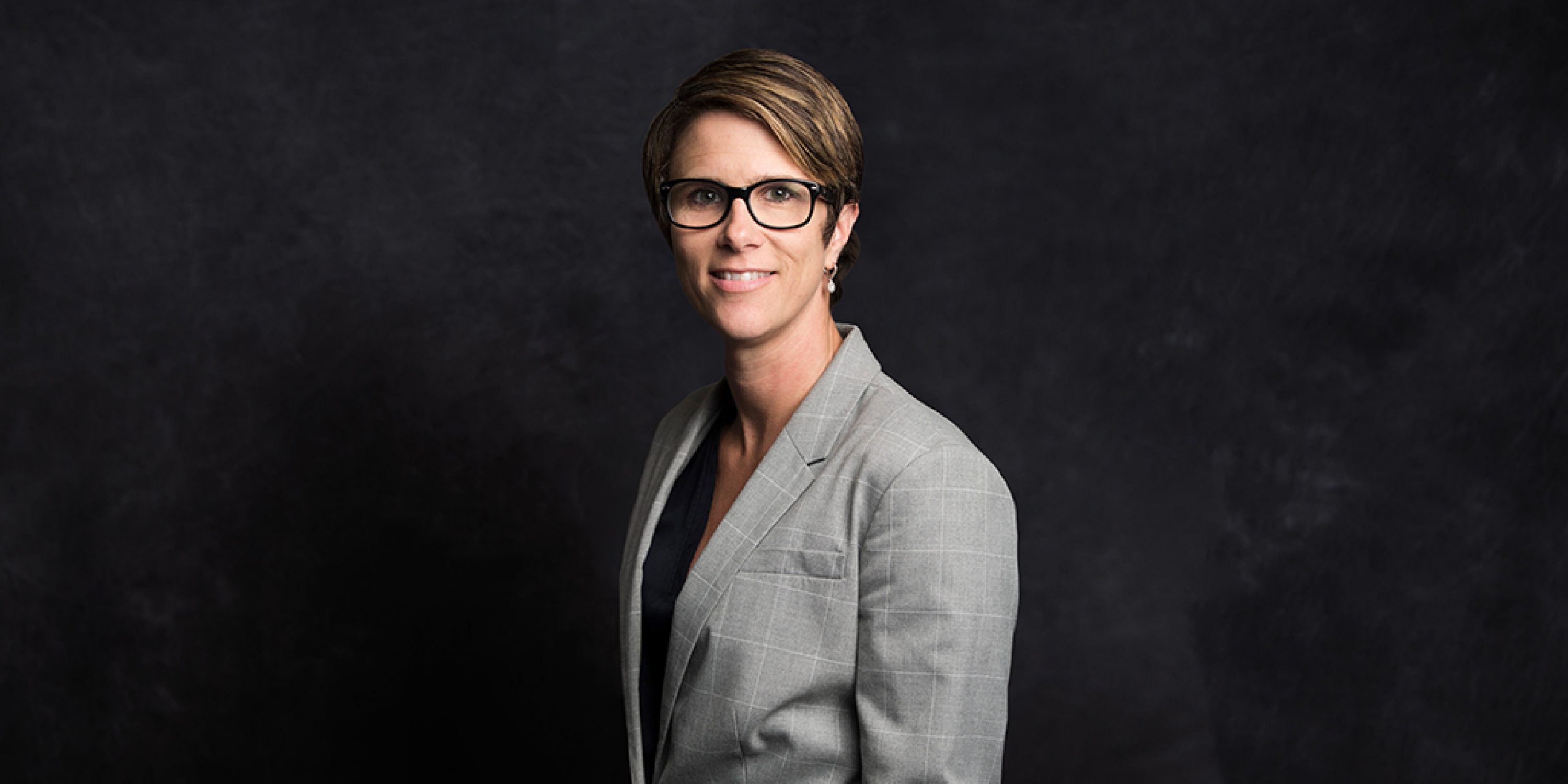 Based out of Chapman Law Group’s Los Angeles branch, Summer is exceptionally skilled in federal matters, representing clients in almost every U.S. District Court in the U.S. She is licensed to practice state matters in California, Michigan, Texas, and New York.

Summer has been recognized in the media and has been a featured commentator on many television programs — including “American Gangster,” the Biography Network and REELZ — and her cases have appeared in several media news outlets.

Her experience in public and media relations are valuable in high-publicity health care fraud and physician prescribing cases, where cases are often fought in the press before they reach the courtroom.

Summer is known for her keen litigation ability. She has earned a reputation for her intensive preparation and equally impressive case results including numerous acquittals.

Prior to joining Chapman Law Group, she worked for a Los Angeles-based nationwide federal criminal defense law firm. There, she represented clients in a wide array of federal felony offenses, including health care fraud conspiracy and drug trafficking. In addition, she has argued federal appeals before the Fifth U.S. Circuit Court of Appeals and is admitted to the Fourth and Ninth circuits.

Summer began her education at Louisiana State University, where she earned a Bachelor of Science degree and was bound for medical school. Following a summer in Washington, D.C., she shifted her focus to the legal profession. During her legal studies, she joined the Donald E. Biederman Entertainment and Media Law Institute at Southwestern Law School. She also accepted an internship as a certified law student in the Los Angeles District County District Attorney’s office, where she participated in a series of criminal prosecutions.

Health Care Fraud/Criminal Defense
The Chapman Law Group White Collar Defense & Government Investigations practice group defends health professionals and health care entities facing criminal indictment or investigation where criminal sanctions are a concern.
Read More
DEA Registration Revocation and Suspension Appeal Attorney
Registrants seeking to appeal the DEA’s final order or decision must appeal to the Court of Appeals within thirty (30) days of the notice of the decision by the DEA. 21 U.S.C.S. § 877. Review of agency decisions, such as DEA revocations and suspensions, must conform to the requirements outlined in the Administrative Procedures Act, 5 U.S.C. §701.
Read More
Previous
Next