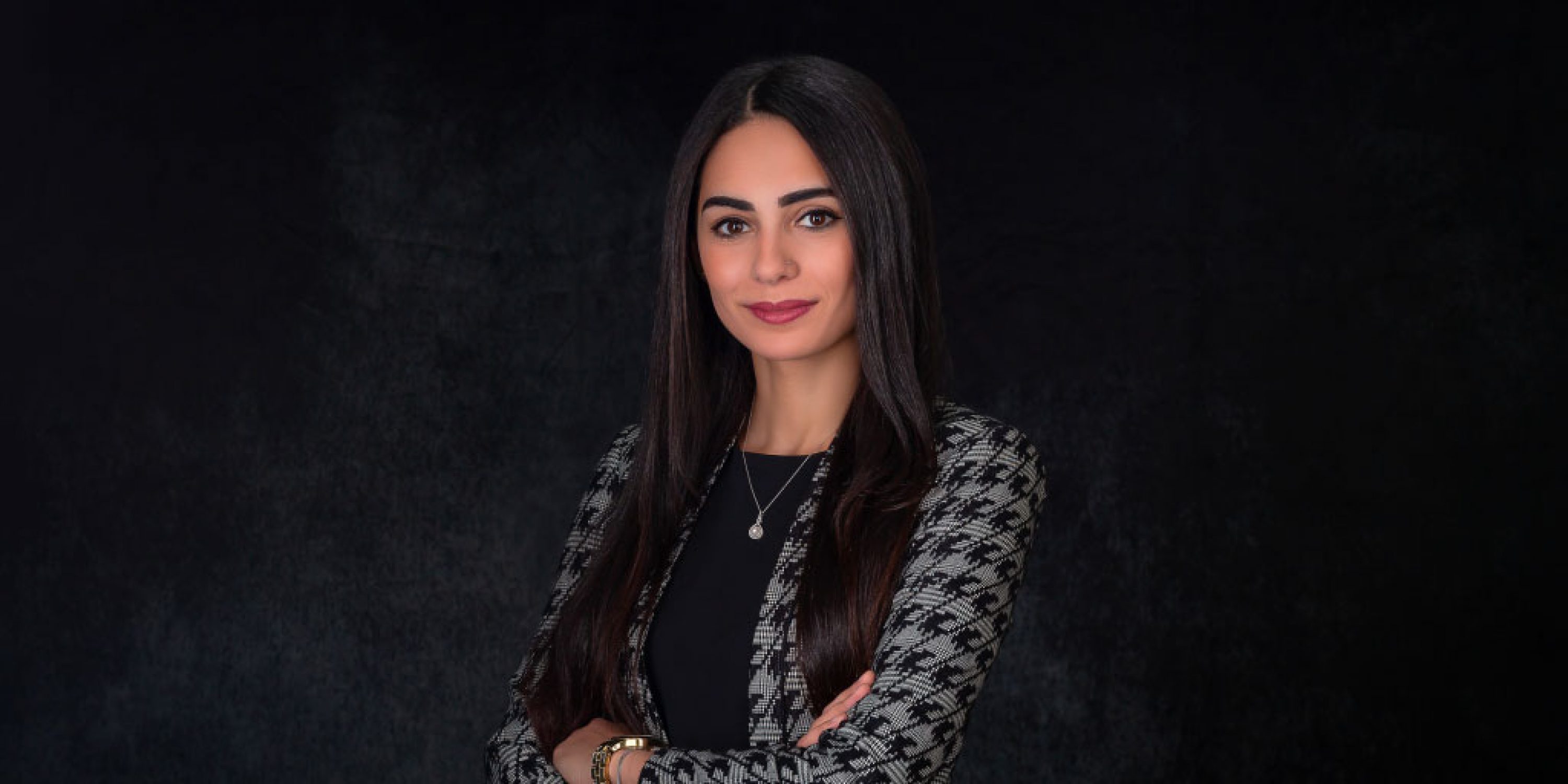 Wedad Suleiman is a litigator in Chapman Law Group’s professional liability and corrections practices, as well as a healthcare compliance attorney.

She represents and defends physicians and mid-level practitioners in civil rights, medical malpractice, business-to-business, governmental immunity and use-of-force matters at the federal and state levels. She also has experience in litigating federal consumer protection cases and advocating in employment discrimination cases with the UAW International Union.

Wedad provides an aggressive and detail-oriented representation of health care professionals facing serious allegations in the civil realm. Examples of recent matters include:

Wedad is known for her advocacy both in and out of the courtroom. She has successfully argued numerous civil rights, medical malpractice and deliberate indifference dispositive motions at both the district and appellate court levels.

“Civil litigation has dense procedural rules and requires expertise in simultaneously navigating procedural rules and medical knowledge, all while protecting practitioners’ interests,” Wedad attests. “When a patient has a specific area of concern, they are referred to a specialist.

“The same approach is to be taken with civil litigation. If you find yourself at the receiving end of a civil case, like a medical malpractice lawsuit, you don’t go and see any lawyer. You want a health care lawyer who specializes in those exact areas.”

Her track record as a successful advocate began in law school at Michigan State University, where she won both first-year law school oral advocacy competitions, competed on the law school’s trial, negotiation and mediation teams, and was the Juris Doctor Class of 2017 commencement speaker.

While in law school, Wedad served as president of the Middle Eastern Law Student Association and was selected as a participant in the Trial Practice Institute, where she completed a two-year certificate program in intensive litigation skills. Wedad also worked with the Michigan Department of Civil Rights where she helped contribute to the Department’s Flint Water Crisis Commission Report: “Race and racism played roles in causing the Flint Water Crisis, and both blacks and whites are victims.”

Wedad’s passion for public service and policy led her to apply and become one of 24 selected participants in the state of Michigan as a Fellow in Michigan State University’s Institute for Public Policy and Social Research Program. During her fellowship in 2017, Wedad participated in a hands-on curriculum that incorporated personal leadership development, public policy process and analysis, governance and campaigning alongside elected officials serving various parts of the state.

Wedad attended the University of Michigan-Dearborn, where she earned a Bachelor of Arts Degree in Political Science and History, and a Minor degree in Arabic Studies. At UM-Dearborn she ran a university-wide election and was elected by her peers to serve as the Student Body President, representing the campus community, and graduated with high distinction.

Wedad is a lifelong Michigander. She grew up in Dearborn, Michigan, where she was the first of her family to graduate college and become an attorney. She attributes her career successes to the community support she received while growing up in Dearborn.

Wedad’s passion for education and health policy led her to pursue a Master of Laws (LL.M) from Loyola University of Chicago, where she is expected to graduate with her degree in the year 2021.