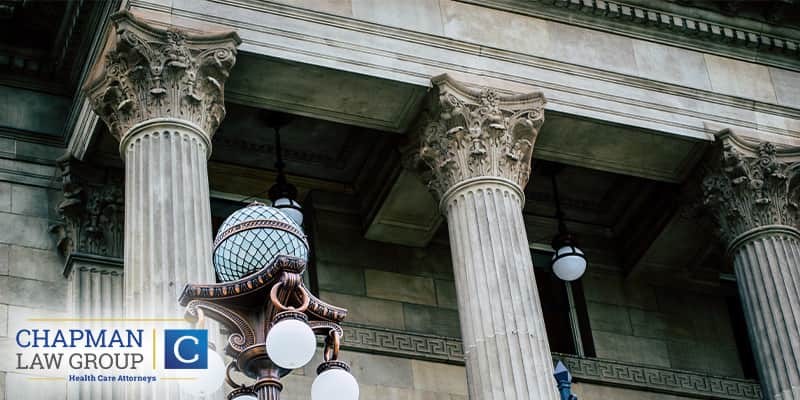 Is it possible that an employer can be held liable for retaliation, under the False Claims Act, if it takes hostile action against an ex-employee? A recent landmark court ruling from the 6th U.S. Circuit Court of Appeals says yes.

However, not every federal circuit follows this precedent, and now two federal circuits have caused a split as to how matters like these are decided.

As a result, an employer (such as, in this case, a healthcare practice) who is accused of post-employment retaliation claims could have a different outcome depending on their district. By the same token, whistleblowers/Qui Tam relators will have different protections — broader if filed in the 6th Circuit, less so in the 10th Circuit.

Can False Claims Act Retaliation Claims Only Be Alleged During Employment — or Also After?

In United States ex re. Felten v. William Beaumont Hosp., Qui Tam relator Felten claimed that Beaumont blacklisted him after he filed a Qui Tam complaint. He alleged that the hospital violated certain federal and state laws, including an anti-retaliation provision claim under the False Claims Act. Of note, Felten’s blacklisting allegations occurred after Felten’s termination from Beaumont.

What Does This Mean for Qui Tam Relators Filing in the 6th Circuit?

In its split ruling, the 6th Circuit held that the False Claims Act anti-retaliation provision does, in fact, protect former employees who allege post-termination retaliation.

The 6th Circuit majority ruled, the FCA “is designed to ‘discourage fraud against the government,’” and by way of its anti-retaliation provision, employees are encouraged to report fraud by “‘protect[ing] persons who assist [in its] discovery and prosecution.’”

The 6th Circuit also reasoned that: “If employers can simply threaten, harass, and discriminate against employees without repercussion as long as they fire them first, potential whistleblowers could be dissuaded from reporting fraud against the government.”

With the 6th Circuit’s decision, the anti-retaliatory provisions are effectively broadened: they don’t just apply to current employees, but also former ones. This means a whistleblower — who already faces anxieties and pressures in deciding to report matters like these to the government — has greater protections.

The 6th Circuit relied heavily on the U.S. Supreme Court’s decision in Robinson v. Shell Oil Co., 519 U.S. 337 (1997), which held that, under Title VII, former employees may bring retaliation claims for actions occurring after the termination of their employment.

However, the 6th Circuit’s ruling acknowledges that it has created a split between at least one other court. In Potts v. Center for Excellence in Higher Education, Inc., 908 F.3d 610 (10th Cir. 2018), the 10th U.S. Circuit Court of Appeals decided that only retaliation against someone who is a current employee at the time can support can False Claims Act claim.

This means actions in states within the 10th Circuit would follow that circuit’s precedent — unless the Potts decision is overruled by the U.S. Supreme Court — and former employees wouldn’t have protections afforded by the False Claims Act’s relief against retaliation.

What Should Healthcare Employers and Potential Whistleblowers Do?

As attorneys who handle Qui Tam/whistleblower matters in circuits including the 6th Circuit, we highly advise that healthcare employers be careful about making negative statements about former employees; as the Felten decision shows, such action could lead to steep litigation. As for potential whistleblowers, be mindful of the state in which you decide to report actions to the government or bring claims independently, as your rights differ across the circuits once terminated by your employer.

Anti-retaliation under the False Claims Act is simply one of the legal theories a relator could bring forth; per Robinson, there’s retaliation under Title VII of the Civil Rights Act, in addition to intentional interference with prospective business relationships and defamation.

Whether you are a potential relator and believe that you have a Qui Tam claim, or if you or your medical practice have been named in a Qui Tam action, the national healthcare lawyers at Chapman Law Group are here to give the best advice on your situation. 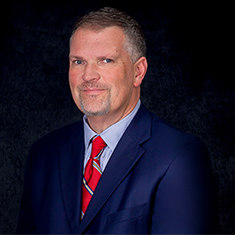 What happens if a healthcare facility has an unwritten, common practice of allowing nurses to give patients drugs as needed, without a doctor’s authorization?

Penalties for violating the federal False Claims Act can be financially crushing to a medical or health care provider, running into the millions of dollars.

The False Claims Act: A Gold Mine for the Federal Government and Whistleblowers

DOJ Has Recovered $34 Billion Since 1986. Settlements Can Reach in the Millions. As a Licensed Medical Professional, What Should You Know? The Federal False Claims