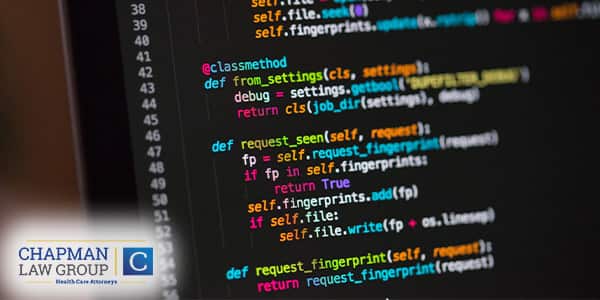 “Palantir can spot wrongdoing, but there may be a cost.”

Palantir, a data-mining technology developed by Peter Thiel and funded by a venture capital firm closely connected with the CIA, gained its foothold in government contracting during the “War on Terror” by finding terrorist cells and predicting improvised explosive device (IED) attacks on U.S. forces. As a young captain deployed to Helmand Province, Afghanistan, I saw the effectiveness of Palantir and its ability to spot patterns amongst seemingly random sets of data first hand. Palantir gave us the ability to see the frequency and location of IED attacks, identify the location of terrorist cells, and monitor information about high-value targets and detainees. This data was used to influence battlefield decisions in real time so that effort could be expended in areas that would cause the highest impact.

After its success on the battlefield, Palantir Technologies heavily marketed its Palantir Platform to government programs and landed big government contracts with federal agencies, the Department of Defense, and local law enforcement, including a recent $876 million Army contract. It was not long before Palantir caught the attention of the Department of Health and Human Services (HHS) as a tool to combat rising prescription drug fraud.

By using “big data” to determine which providers deviate from statistical trends, Palantir can provide a more accurate basis for a payment audit, generate probable cause for search warrants, or encourage a federal grand jury to further investigate a provider’s activities. After the government obtains additional provider-specific data, Palantir can analyze specific patient files, cell phone data, email correspondence, and electronic discovery. Investigators can review cell phone data and email correspondence to determine if networks exist between providers and patients and determine the existence of a healthcare fraud conspiracy or patient brokering.

You can read the full article at Medpage Today.