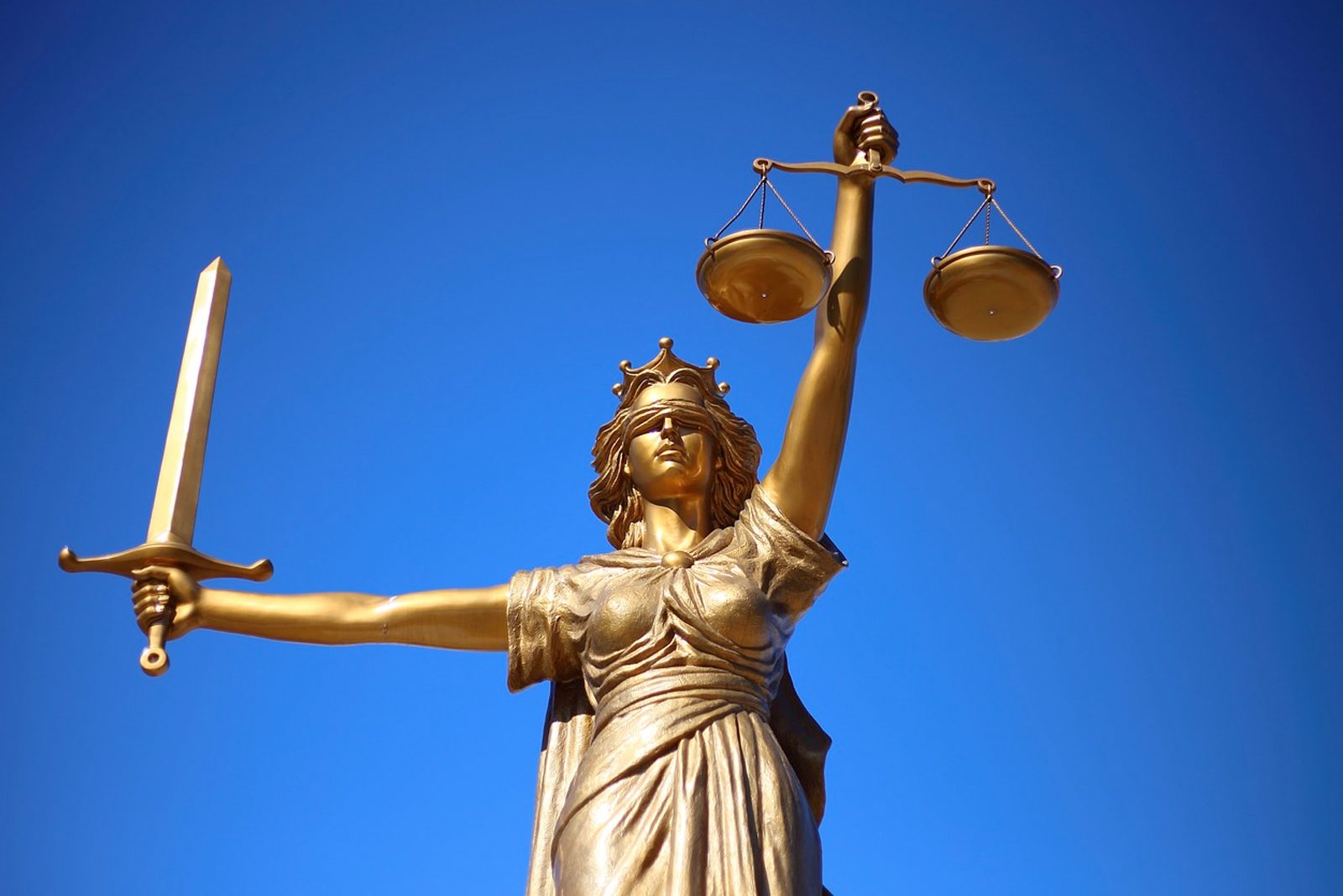 Failure to conduct this process under the guise of the attorney-client privilege would make the internal investigation discoverable by federal regulators in response to a civil investigative demands, investigative subpoenas, or discovery in a False Claims Act case.

The Origins of the ‘Upjohn’ Warning

Failure to provide an Upjohn warning could spell trouble in the event of a federal investigation, as it may result in the disclosure of confidential internal information.

Why Outside Counsel Should Conduct Your Investigation

If you are aware of an allegation of health care fraud at your corporation, it is vital that you launch internal investigation conducted by outside counsel. A thorough investigation that is properly protected by privilege will allow the health care entity to take corrective action swiftly, while still maintaining the attorney-client privilege.

If you are aware that your entity is actually being investigated by state or local authorities, you should contact outside counsel to conduct a thorough parallel investigation. Failure to do so will leave you powerless to defend the eventual government allegations.

In many cases, swift corrective action following an investigation will resolve disputes with federal regulators including Health and Human Services (HHS), the Drug Enforcement Administration (DEA), and the Department of Justice (DOJ).

We at Chapman Law Group have solid experience when it comes to internal investigations at health care practice, in addition to civil, criminal and administrative proceedings. Our compliance law and criminal law practice groups include a former Medicare attorney and an ex-Medicaid fraud prosecutor.

Before you decide to launch an internal investigation, contact us so we may work together to make sure your attorney-client privilege is preserved.