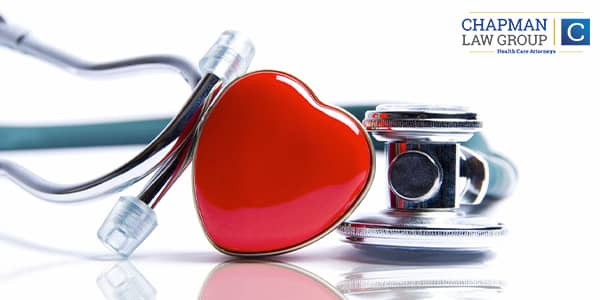 Judge Tarnow gave the “Green Light” to Chapman Law Group’s Class Action Lawsuit against the Health Professionals Recovery Program (HPRP). For the most recent ruling available click here: Order Denying HPRP’s Motion to Dismiss. HPRP was originally designed (like many state physician health programs) to monitor health care professionals suffering from a mental health or substance abuse impairment that affected their ability to safely work in the medical profession. Unfortunately, it has become a punitive tool wielded by the private contractor, Ulliance, Inc. and the Michigan Department of Licensing and Regulatory Affairs (LARA). A group of health professionals, represented by Chapman Law Group filed suit because the program was abusing its authority and demanding medically unnecessary treatment with the threat of license suspension. The Defendants filed a motion to dismiss which was denied in part and granted in part in a recent federal court ruling.

In denying the Defendants’ motion to dismiss the lawsuit, Federal District Judge Arthur J. Tarnow found that Michigan Health Professionals were intended beneficiaries of the state contract for HPRP and therefore could sue to enforce the terms of the contract. This is ground breaking because it is the first time that a Federal Judge has found that Physician Health Program (PHP) participants are intended beneficiaries of the State Physician Health Program contract. Currently most states have some form of PHP and many are plagued with mismanagement and abuses. As a result of today’s ruling, health professionals may have added leverage to demand strict enforcement of their State’s PHP contract. This is incredibly empowering for the health professional community, especially those facing addiction issues.

Chapman Law Group believes this ruling is a step in the right direction in preventing PHPs from abusing their authority! Health professionals and State PHPs alike are keeping an eye on the HPRP Class Action suit. If an ultimate victory is upheld, the federal claim will send shock waves throughout the industry and solidify that professionals have rights and cannot be treated like second class citizens with the constant threat of revoking or suspending their licenses.  The state and its contractors must play fair and strictly safeguard the due process rights of every health professional holding a valid state license.

This decision sends a clear message to PHPs that they cannot breach their contracts or engage in disability discrimination without being held accountable.