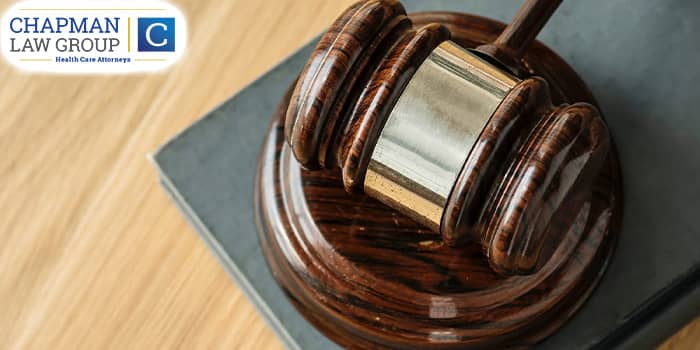 Last night, NBC 2 Fort Myers investigators spoke to attorney Ron Chapman about Florida nurses being forced into IPN, whether or not they have an impairment. Ron explains to investigator, David Hodges, that many nurses have had their careers ruined by IPN because they were unfairly dragged into IPN.

The investigation looks into why so many Florida nurses are forced into IPN. Ron Chapman tells investigators that he personally believes that half the nurses in IPN do not have an impairment. He believes that IPN evaluators may be the reason for the problem and explains the finical incentive for these IPN evaluators to find Florida nurses impaired.

One nurse told investigators that that being forced to undergo treatment for an addiction he doesn’t have is utterly humiliating. Like many nurses we speak to at Chapman Law Group, they often undergo an IPN evaluation because they believe the evaluation will reveal that they do not have an addiction. Much to their surprise, they are found to have and addiction and told to enter IPN, or face disciplinary action against their nursing license. Sadly, many nurses enter IPN believing this will protect their nursing license. Often they are unaware that entering IPN can still lead to disciplinary action.

Ron explains that nurses who struggle to comply with the many requirements of IPN will quickly have their IPN file turned over to the Board of nursing, which often leads to revocation or suspension of their nursing license.

Ron Chapman and the other attorneys at Chapman Law Group represent nurses daily with impairment matters and other matters before the Board of Nursing. We have helped hundreds of nurses defend impairment allegations such as drug diversion and DUI, license suspensions, and IPN matters such as failure to comply and IPN contract modifications.