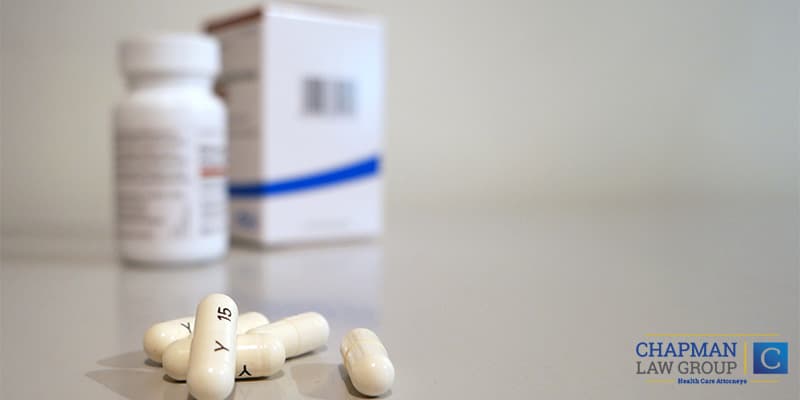 On June 18, 2015, the Department of Justice (DOJ) announced a $712 million Medicare fraud takedown by the Medicare Fraud Strike Force. It is the largest criminal health care fraud takedown in history, both in terms of loss amount and number of defendants charged. Among the 243 individuals charged, 73 were from Miami, Florida and 16 from Detroit, Michigan. “The agency is being more proactive about rooting out Medicare fraud, including by doing more checking on providers ‘at the front end’ before they can bill Medicare for services,” HHS Secretary Sylvia Burwell said about the eight-year campaign against health care fraud.

This is Just One of Many National Medicare Fraud Instances

In recent years, there has been a significant increase in the amount of Medicare fraud charges brought against physicians, home health care agencies, chiropractors, dispensaries, and pharmacists. This is largely due to the increase in enforcement.

The ACA bolstered the anti-fraud effort by pumping $350 million into fraud prevention and enforcement. The number of defendants from Miami continues to bolster the argument that Miami is the epicenter of Medicare fraud.

The multitiered federal and state task force takes its mission seriously and is using a multitude of electronic and other sophisticated investigative techniques to locate and investigate the possibility of fraud.

It’s important to note the combination of Anti-Kickback statutes, False Claims Act, and Stark laws provide the government with a powerful tool to cast a very broad net.

While Anti-Kickback statutes require intent, the intent element is minimal, and non-existent with Stark and False Claims Act allegations. Combining these statutes with the OIG Civil Monetary Penalty (CMP) provisions and the Cooperate Integrity Agreement (CIA) penalty or total exclusion, provides the government with a powerful weapon to fight fraud.

Unfortunately fraud is a serious problem and whenever there is fraud it casts a shadow on the hundreds of thousands of health care professionals who are honest and do a good job following often very difficult conditions of payment established by CMS.

Health professionals charged with Medicare fraud face significant criminal penalties (5 years for each violation) and civil penalties ($25,000 fine per violation, treble damages, and penalties), plus potential exclusion from participation in billing any government program or placement on the corporate integrity watch list.

Health care law in general is stacked in layers and it changes weekly. A violation of one statute often triggers three, four, or more violations of other statutes as well as professional licensing actions and possible revocation and exclusion.

Our national health care fraud defense attorneys will aggressively defend your health care matter from internal investigation through trial. We handle multistate federal criminal matters investigated by the Department of Justice; state felony matters; and, where criminal sanctions are possible, investigations commenced by the HHS, FBI, DEA, FDA and DOJ. 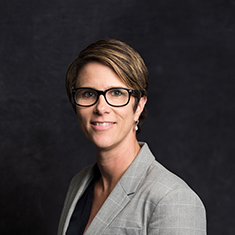