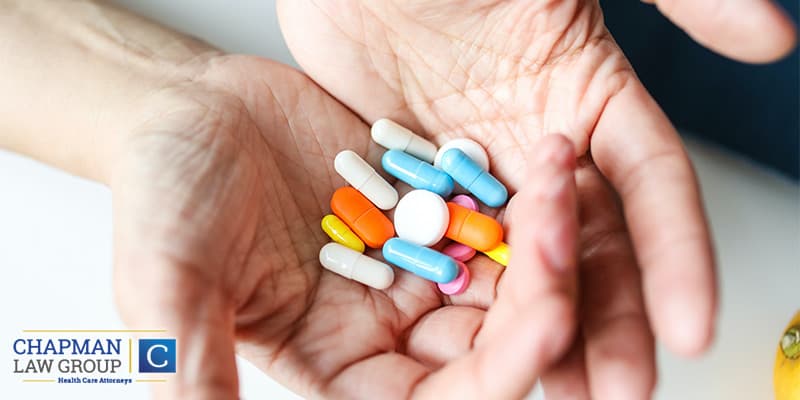 Often DEA agents storm clinics in their big black SUV’s, dressed in “DEA” jackets and hats, telling the provider that he/she won’t face further action if they surrender their DEA license. All too often, scared providers surrender their DEA registration, only to later discover that their medical license is subject to discipline as a result of the DEA surrender.

Ron told the Post-Gazette that it would be fairer if the DEA placed prescribing restrictions on physicians suspected of CSA violations, rather than seek immediate surrender, which is often done without the opportunity to first seek legal advice.

The article reports that a FOIA request to the DEA revealed that, between 2011 and 2015, 3,679 DEA registrations were surrendered, yet only 99 were successfully revoked.

Ron, who represents DEA registrants nationwide, advises that providers never surrender their DEA registrations without first seeking counsel: “Providers are often unaware of the collateral consequences, and surrendering your DEA registration could mean giving up your medical license, your practice and ultimately your career.”

The national healthcare attorneys at Chapman Law Group have provided onsite assistance to DEA registrants across the U.S. to ensure their rights and practice are protected when the DEA asks for surrender of registration.

Among the DEA actions we handle nationwide:

Our attorneys serve healthcare professionals throughout the U.S., with four national offices in Detroit, Michigan; Miami and Sarasota, Florida; and Los Angeles/Southern California. Contact us today for a consultation.