Proximate Cause in Medical Malpractice 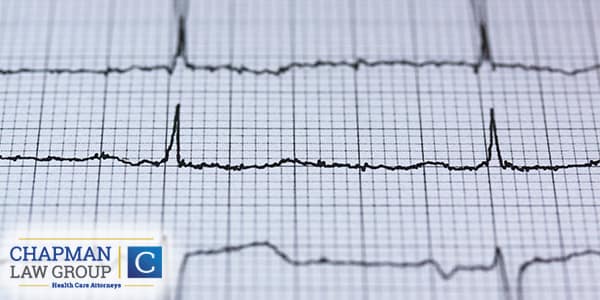 Winning medical malpractice claims is not always about successfully arguing a case before the jury. In fact, most cases are won because the defense attorney successfully briefed and argued one or more legal concepts to the judge in advance of the trial. One of those concepts is proximate cause.

An essential element of the plaintiff’s cause of action for negligence, or any other tort for that matter, is some reasonable connection between the act or omission by the defendant and the damage upon which the plaintiff suffered.

More Than Just a Cause-and-Effect Way of Rationalizing

However, there is a second, more troubling proximate cause concept referred to as the “legal proximate cause.” This type of proximate cause is merely the limitation the courts or state legislatures have placed upon an actor’s responsibility for the consequences of his/her conduct.

Legal proximate cause is established when the statutory or legal underlying principles are proven. Under this concept, the law establishes when someone may potentially be liable.

For example, in failure-to-diagnose cases, many state statutes require a probability threshold before legal proximate cause is established. If the plaintiff brings a claim for failing to diagnose breast cancer, the following facts must be established by a preponderance of the evidence (more-likely-than-not standard):

In law, damages cannot be speculative. Therefore, the theory of proximate cause is necessary to link the alleged damages to the actual breach of a legal duty and eliminate any speculation of whether or not the damages were proximately caused by the act or omission.

Chapman Law Group’s Track Record at Trial is Strong Across the U.S.

If you are a physician, uninsured doctor, pain management specialist, dentist, or other licensed healthcare professional, and you are facing a potential lawsuit involving wrongful death, medical malpractice, or anything related to health care, we are the attorneys you need.

For 35 years, the healthcare lawyers at Chapman Law Group have successfully defended hundreds of complicated medical malpractice claims nationally with exceptional results. We understand the complexities of health care, and we work hard to defend your good name and your right to continue to practice your chosen profession.

Our offices are in Detroit (where we serve Dearborn, Troy, Ann Arbor and Grand Rapids, and the rest of Michigan); Miami and Sarasota, Florida (for Jacksonville, Tampa, Orlando, West Palm Beach, and all of Florida); Los Angeles/Southern California; and Chicago.

Contact us today and let us put our know-how to work for you.
« Previous
Next »