6 Reasons Why a Doctor Shouldn’t Talk to the Police 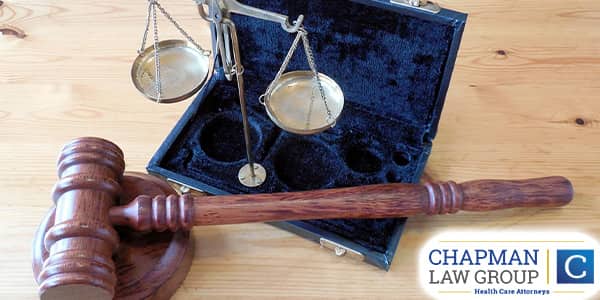 Are you a Miami Physician Prescribing Controlled Substances?

If Miami federal agents, the Miami DEA or police officers show up at your medical clinic, office or hospital and want to ask you a few simple questions about prescribing controlled substances, health care fraud, drug diversion or anything else about your medical practice, it’s likely because they suspect you have committed a crime.

The Miami Opioid Addiction Task Force works with the DEA, HHS, OIG and other law enforcement to help curb the opioid epidemic, including conducting investigations into over prescribing, health care fraud, Medicare fraud and drug trafficking by physicians. The U.S. Constitution demands you are presumed innocent until proven guilty. You are under no obligation to answer any questions. If you do not talk to law enforcement, you do nothing to reduce the presumption of innocence.  Once you start talking, the presumption of innocence starts melting away like an ice cube in the hot sun.

The reality is that the authorities need you to talk and help them prove the case against you. If they had enough evidence to arrest you without questioning you, they would have already done so. When questioned, the only four words you should say are “I want a lawyer.” The police will either arrest you because they already had grounds to do so or they will go away.  Either way, you won’t make things worse.

If you choose to speak with the police or other agents, things can wrong quickly. Here are 6 reasons why a doctor shouldn’t talk to the police without an attorney.

They Will Think You Are Lying

You might misspeak or remember something inaccurately which the police interpret as lying.  Let’s say you forget where you were or who you were with on a certain day. The DEA or police may already have your toll or cell phone records. Without even knowing it, you have just become a suspect because they police think you have lied to them. It looks like you are now hiding something.  It’s as simple as that.  Remember that even the smallest mistake can be misinterpreted as a lie.

Police Officers May Not Record Your Statements Accurately

Police officers are no different than the rest of us when it comes to ability to remember details. As they are talking to you, officers are taking notes and summarizing your conversation. They will write a report later; sometimes even days later. The officer may not put things in the report exactly as you said them, but rather as he or she remembers them. If your statements are not recorded, it’s highly unlikely an officer can fully and accurately recall your exact words.  Additionally, a police report has no way to convey the tone, sincerity, honesty and truthfulness of your words. It only reflects the officer’s interpretation.  Nervous laughter can be incorrectly interpreted by the officer as sarcasm, lack of caring or lying.

Police Can Legally Lie and Trick You

The Truth May Not Set You Free

Even if you’re innocent of any crime, you may say something to the police which makes you a suspect.  You may inadvertently admit doing something in violation of office or practice policy which is also a crime.  You may describe some sort of motive for a crime.  You may even tell a white lie to hide some other non-criminal activity which can be used to attack your credibility in court or expose you in some other personal way.

The police often encourage people to cooperate by offering them “deals” or implying that they will receive better treatment.  They also make false promises not to arrest family members or friends if you talk to them.  Police don’t have the power or authority to make plea deals in exchange for cooperation.

Admitting a Small Role Can Grow into Something Very Large

By admitting your involvement in only a minor or small role, you may think you can avoid prosecution.  By providing reasons or excuses, you may think you can minimize the seriousness of your actions.  None of this will help you with the police and it may have the opposite effect.  By confessing even a small involvement, the police may allege you participated in a much greater role and interpret evidence showing you were responsibility for large-scale wrongdoing.

When law enforcement comes knocking at your door and wants to ask you questions, you gain nothing by talking to them.  You may think you have nothing to hide or you can talk your way out of trouble, but it’s not worth the risk.  Considering the ways law enforcement can manipulate a simple conversation against you, the best thing you can do is say “I want a lawyer” and call Chapman Law Group’s White Collar Defense & Government Investigations attorneys. 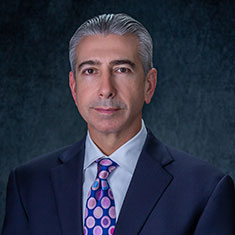 What To Do If You Receive an Administrative Complaint Receiving an administrative complaint can be very scary. You opened the mail and now you realize that