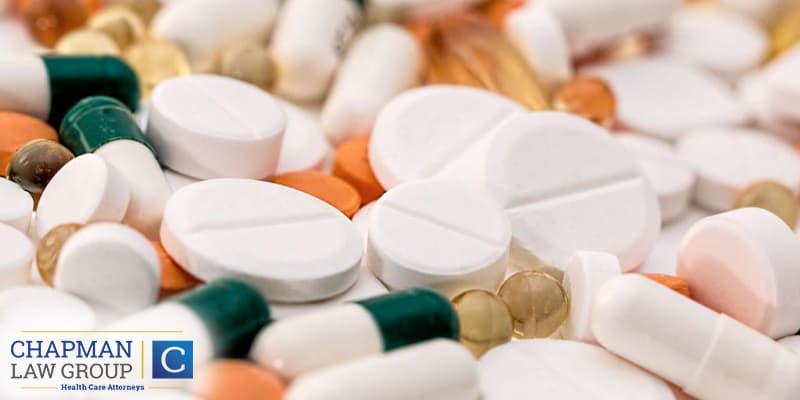 Previously, hydrocodone was listed in Schedule II of the Controlled Substances Act (CSA) upon enactment of the CSA in 1971. However, when hydrocodone was mixed with specific amounts of non-narcotic ingredients (acetaminophen, aspirin, ibuprofen etc.), it was listed as a Schedule III drug (if the pill contained 15 mg or less of hydrocodone). This new Final Rule changes the exception and requires that all HCPs become Schedule II drugs.

The effect of this rule change is sweeping. Patients will find that it is much more difficult to receive and refill a prescription for HCPs (Vicodin, Lortab, Lorcet, Norco, etc.). Patients must now bring a physical prescription to the pharmacy. Additionally, there will be further restrictions on the drug to prevent diversion and misuse.

Since 2007, more prescriptions were written in the U.S. for hydrocodone and acetaminophen than any other drug. In 2012, the number of prescriptions was over one hundred thirty five (135,000,000) million. Additionally, about one quarter of all emergency room visits, due to non-medical use of pharmaceuticals, were due to opioid analgesics. With this new DEA rule, sanctions and criminal penalties against physicians or licensed health providers are sure to increase and become more prevalent. If you are facing criminal penalties or administrative sanctions by State or Federal agencies due to the prescription of controlled substances, it is imperative that you contact a Health Law Attorney immediately.