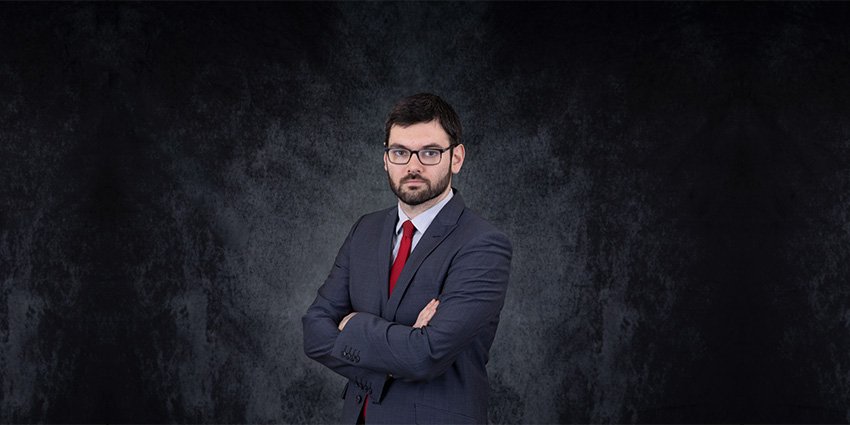 Based in Based in Chapman Law Group’s Michigan Office

Nicholas Pillow is a lawyer in Chapman Law Group’s Civil Litigation and Correctional Facility Healthcare practice group. Based in our firm’s Metro Detroit office, he defends healthcare professionals named in litigation matters initiating out of federal and state courts. Among his clients are physicians, anesthesiologists, and other healthcare professionals who face civil complaints alleging breach of contract, 42 U.S.C. § 1983, or medical malpractice.