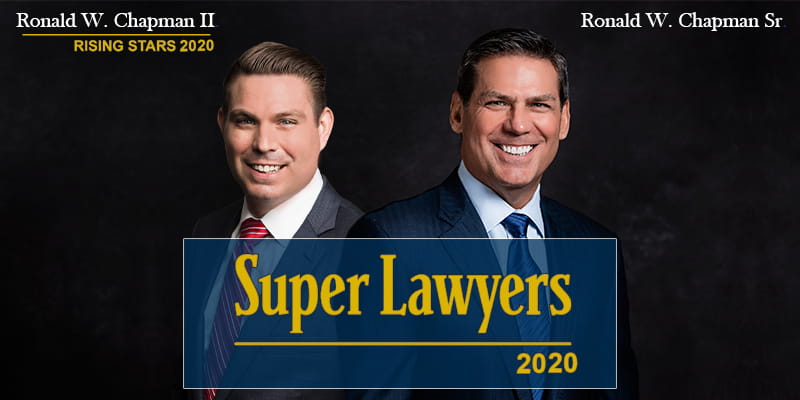 He is based in Chapman Law Group’s Detroit, Miami, and Sarasota, Florida, branches, and practices nationally. Ron also holds a place on the Florida Super Lawyers roster for 2021.

As a former prosecutor and veteran of the U.S. Marine Corps, Ron has unique insight into how the Department of Justice and other federal agencies — including the DEA, FBI, HHS, and FDA — approach healthcare fraud actions.

The Super Lawyers and Rising Stars lists are coordinated and published by Thomson Reuters, a global leader in legal industry information and publishing.